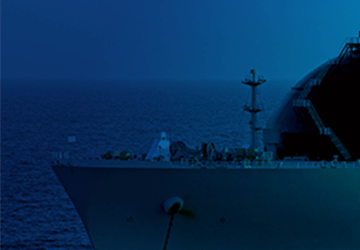 The plant will receive gas from the unified gas supply system of Russia. Produced LNG will be supplied to the countries of the Black Sea and the Mediterranean Sea region, in Russia – to companies of the Southern and North Caucasian Federal Districts. Investment in Chernomorsky LNG amounts to $0,5–2 billion depending on its capacity. 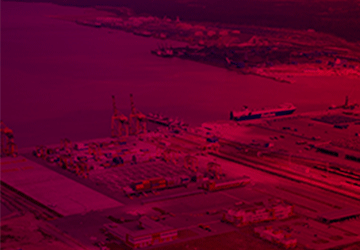 RusKhimAlyans, Linde GmbH, and Renaissance Heavy Industries LLC have signed an EPC contract on construction of an LNG plant as part of a natural gas processing complex near a settlement of Ust-Luga. The operator is RusKhimAlyans, a joint venture of Gazprom and RusGazDobycha. Linde and Renaissance Heavy Industries will carry out design, supply equipment and materials, as well as construct and install two production trains with a total capacity of 13 million tonnes of liquified natural gas per year. To produce LNG, technology patented in Russia will be introduced. The patent holders are Gazprom and Linde. 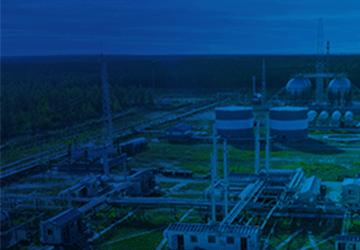 Yakutsk LNG project implies construction of a main pipeline with a length of about 1.3 thousand km and a gas liquefaction plant on the Okhotsk coast of the Khabarovsk Territory with an annual capacity of up to 18 million tonnes. The initiator is Yakutsk Fuel and Energy Company which has licences for development of Srednevilyuysky and Mastakhsky gas condensate fields, exploration and production at the Tolonsky site, and geological exploration within the Timtaidakhsky subsoil plot. The cost of the Yakutsk LNG project is estimated at $30-35 billion. 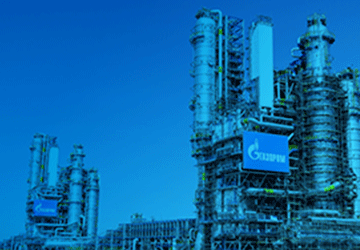 An LNG plant is to be constructed in the Amur region. The company will transmit propane, butane, and helium from the Amur Gas Processing Plant. Gazprom Helium Service — an authorized company for the implementation of the investment project “Logistics centre for servicing helium containers” which will be delivered from the Amur Gas Processing Plant and exported through the ports of the Primorsky Territory. LNG plant construction and installation works will start in 2022. It will take two years to finish construction. Plant capacity – 1,500 kg/h. 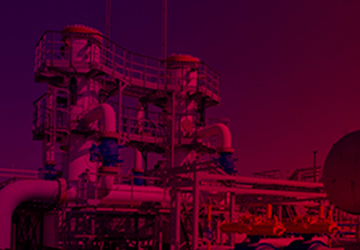 Initiator: Sakhatransneftegaz
Date of commissioning: 2023
Capacity: up to 25 thousand tonnes

Sakhatransneftegaz company is working on a project design which should be completed by the end of 2021. Facility commissioning is planned in 2023. Phase 1 will be designed to produce 12.5 thousand tonnes of LNG annually, the second phase will allow to reach a capacity of 25 thousand tonnes. 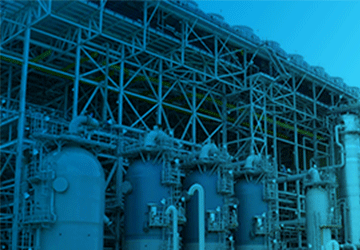 Yakut Fuel and Energy Company intends to start small-scale LNG production in Kysyl-Syr village of the Vilyuysk district, Yakutia. A project capacity is estimated at 10 thousand to 20 thousand tonnes.